This week it is the optional theme of frightening. I have already posted about my grandmother Meta who was taken to a Japanese prison camp in Java in March 1944. She wrote in her diary how worried she was that she would not see her daughters again. To her immense relief they were united at the Police station where all the detainees were rounded up before being transported to their prison camp. She describes how they arrived in the driving rain. For the first few nights Meta could hardly sleep but in the end exhaustion won out and she finally had a good night's sleep. Meta's experience in the camp is detailed in my blog Meta Writes.

It must have been so frightening  to suddenly be taken away to an unknown destination for who knows how long. But Meta adapted once she got over the shock and it is interesting to see in her diary how the imprisoned women somehow created a community with its own routines.
Labels: 52 ancestor challenge 52 ancestor challenge 2015 Meta Peelen-Reith 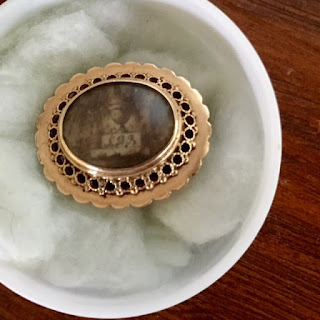 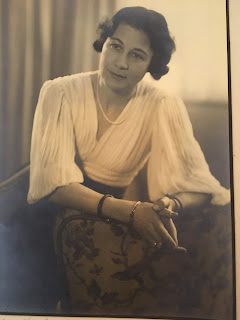 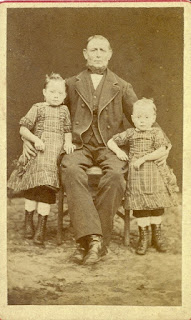 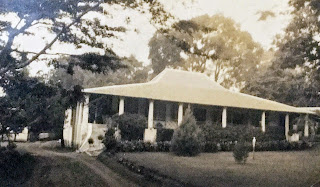